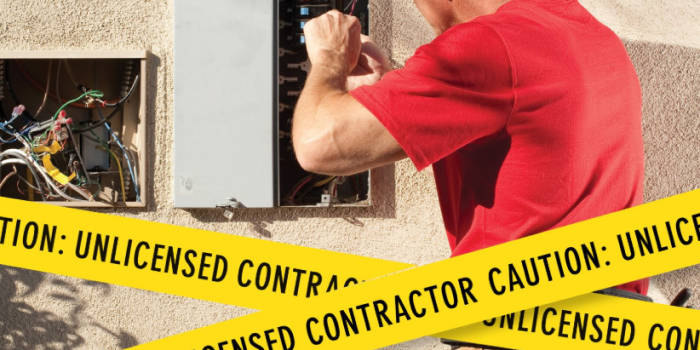 Mississauga, ON (Feb. 28, 2019) – On Jan. 15, 2019, Leonard Sankar, owner and operator of M J Construction, pleaded guilty and was convicted in Hamilton Provincial Offences Court for conducting unsafe electrical work without an electrical contractor’s licence. Sankar was ordered to pay a $25,000 fine plus a $6,250 victim fine surcharge for the unlicensed work his company conducted at seven locations in Hamilton, Burlington, Oakville, Paris and Township of Flamborough.

Subsequent to charges being laid, but before the guilty plea, M J Construction hired a licensed electrical contractor to go to all of the locations flagged by the Electrical Safety Authority (ESA) so the electrical work could be corrected of any defects. This was done at most of the addresses and was done at the expense of M J Construction.

“Illegal electrical work puts Ontario residents at serious risk of injury,” says Joel Moody, Chief Public Safety Officer, ESA. “Electrical work is hazardous and should be performed by a Licensed Electrical Contractor with the expertise, equipment and training to do the job safely.”

“Electrical safety is a shared responsibility among contractors, homeowners and the public,” adds Normand Breton, Registrar and Director of Contractor Licensing, ESA. “We all need to do our part and comply with the Ontario Electrical Safety Code and the associated regulations. The laws for conducting electrical work in Ontario are very clear: any business that offers or performs electrical work must be licensed by ESA. Mr. Sankar broke the law and the conviction demonstrates how seriously we, and the Courts, take such matters.”

To verify or find a Licensed Electrical Contractor, visit http://findacontractor.esasafe.com.