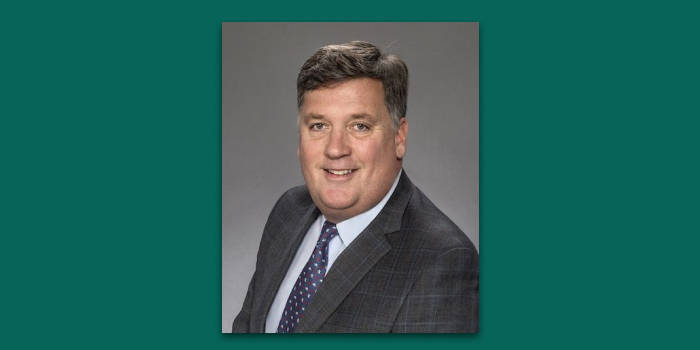 MISSISSAUGA, ON April 1, 2019 – The Board of Directors of the Electrical Safety Authority (ESA) has elected Peter Gregg as Chair to succeed Brian Bentz. Brian retires from the ESA Board after serving nine years as a Director, including three years as Chair.

Peter, who was appointed to the ESA Board five years ago, currently chairs the Audit Committee and is a member of the Human Resources and Investment Committee.

“It is a privilege to accept the role as Chair of the Board for an organization that plays such a vital role in public safety. I look forward to a productive first year working closely with Board members, management and staff to lay the groundwork for the 2020-2025 strategic direction as ESA continues to fulfil its vision of an Ontario where people can live, work and play safe from electrical harm.”

A highly accomplished leader in Ontario's electricity sector, Peter is President and Chief Executive Officer of the Independent Electricity System Operator (IESO) and was formerly the President and CEO of Enersource as well as COO at Hydro One Networks. Peter has twice been honoured by the Ontario Energy Association as "Leader of the Year".

In addition to his contributions at ESA, Peter currently serves on the Council of Independent System Operators and Regional Transmission Organizations, is on the Member Representatives Committee of the North American Electric Reliability Corporation, and sits on the Board of Directors of the Greater Toronto Airports Authority, the Ontario Energy Network and the Canadian Electricity Association.

He has earned a Masters of Business Administration from the Ivey School of Business and holds the Institute of Corporate Directors ICD.D (Certified Director) designation.