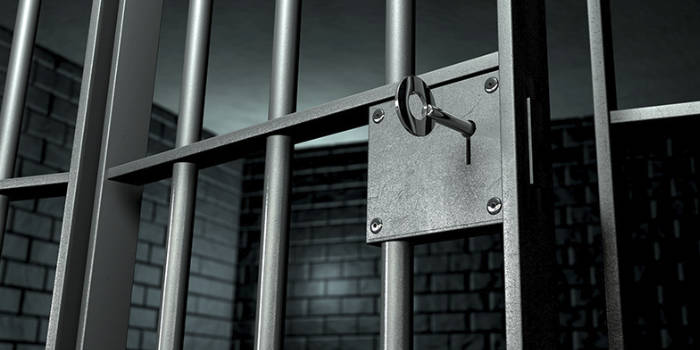 Jail Time and $50,000 in Fines for Illegal Electrical Work Done in Milton Homes

David John, who has been known to operate as Kenchiku Developments Inc. and Skookum Developments, was found guilty on two counts of working without an electrical contractor’s licence and two counts of failing to apply for an electrical inspection. The charges were related to illegal electrical work done in homes in Milton – specifically the installation of interior and exterior pot lights.

The Justice of the Peace was very clear in her sentencing that putting public safety at risk will not be tolerated. The severity of the fines and jail time sends a clear message that electrical work in Ontario must only be done with an electrical contractor’s licence and in compliance with the Ontario Electrical Safety Code.

“Unfortunately it has become too common to see advertising on flyers, signs and online for electrical work particularly pot light installations,” says Scott Saint, Chief Public Safety Officer, Electrical Safety Authority. “Homeowners need to know that electrical work done outside the law – even for something as commonplace as pot lights – is a safety risk if not done properly, and it’s illegal.”

“We are very pleased to see that the court has sent a strong message which we hope will deter others in the underground economy who consider working outside the law,” adds Saint.

How to Ensure You Hire a Licensed Electrical Contractor

In Ontario, only Licensed Electrical Contractors are legally allowed to conduct electrical work for hire. When hiring someone to do work, homeowners and businesses are reminded to:

If anyone has concerns about electrical work that has been done in their home, ESA recommends they go back to their electrical contractor and ask for a copy of the ESA Certificate of Inspection. If the contractor is not able to produce one, ESA’s Customer Service Centre can help confirm whether a permit was taken out and address their concerns. To verify or find a Licensed Electrical Contractor, visit findacontractor.esasafe.com